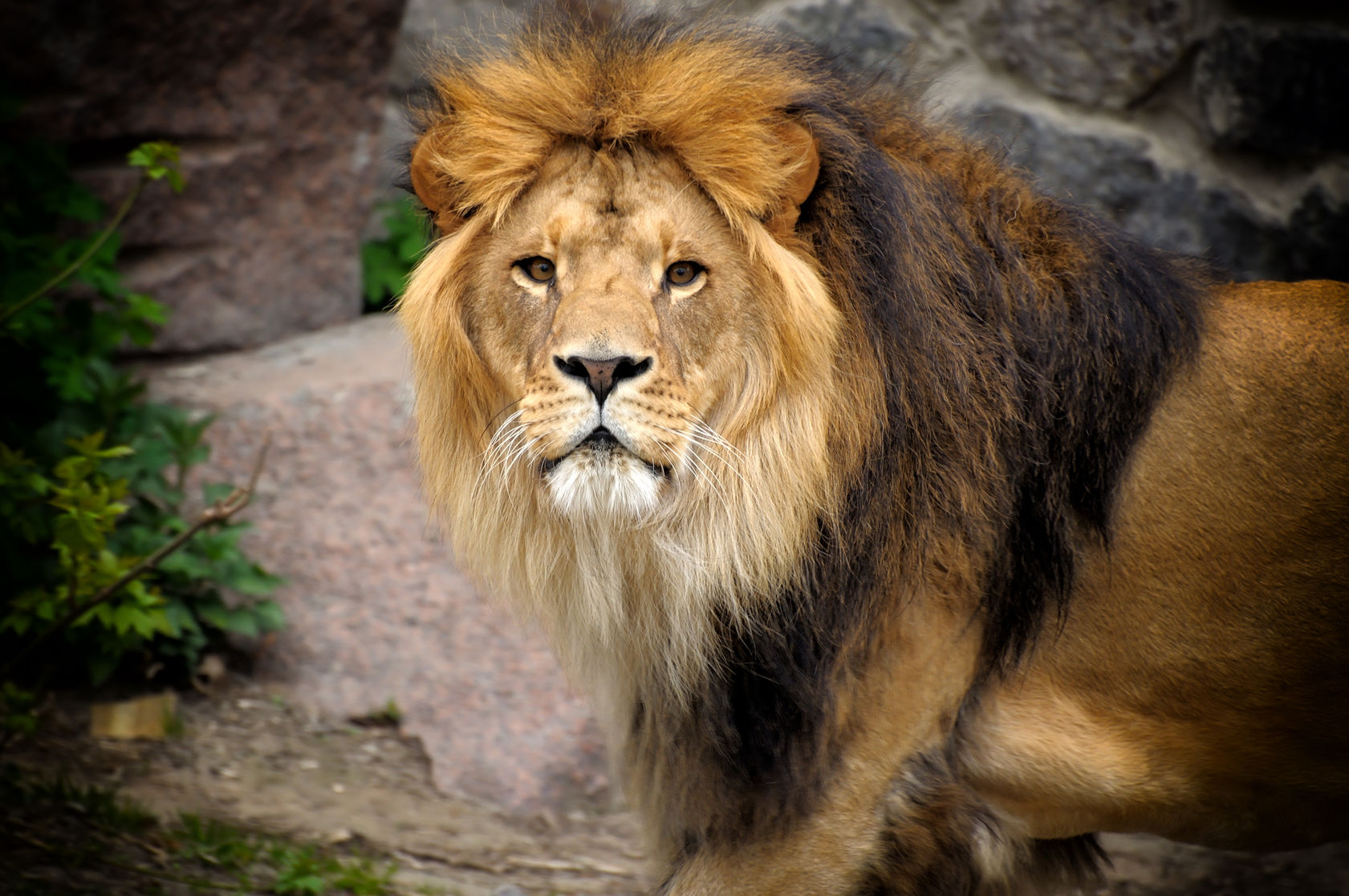 My quote “predators walk while prey hesitates” deals with an issue which is currently very relevant across all regions and cultures. Although bullying is viewed as a form of aberrant behavior. News reports and print media continue to highlight how bullying is becoming a growing trend. And as distasteful as the topic may appear, adults themselves are also perpetrators.

Bullying is described as repeated, unwanted, aggressive behavior exhibited by one person or a group that involves some form of power imbalance; whether real or perceived. Bullies will often make threats, spread rumors, attack someone verbally or physically or put measures in place to make someone feel excluded from a particular group.

Despite the increased awareness and education, bullying has entered new territory. Electronic technology is being used as a tool for bullying; what we now call cyber-bullying. Some of the actions noted above may be carried out using text messages, emails and social networking sites. At times, pictures and videos may be used and some have gone to the extreme, where they create bogus profiles on social networking sites using the intended victim’s identity.

The adult bully can take on many forms. Very much like the childhood bully, the adult bully may have numerous insecurities. Let’s take a closer look at some of these masqueraders.

The action of choice here is sarcastic or demeaning comments. The adult bully will use these actions to intimidate or humiliate their intended victim(s). Although we have heard “sticks and stones may break my bones but words can never hurt me” we all know that for some this may not be true. This type of adult bullying can cause significant psychological damage which may result in reduced job performance and depression.

This individual lacks empathy and appears a bit more self-centered. The narcissist is a predator who although may be very secure, enjoys demeaning others.

This bully lacks restraint, and will take out their frustrations on any person who is around at the time. Oftentimes the victim and the circumstances which caused the frustration are unrelated.

Physical confrontations between adults seem to be on the rise as less persons practice conflict resolution. A physical adult bully is less likely to physically injure someone but will use intimidation tactics and threats of physical harm or damage the victim’s property.

Here we think of the “prey who hesitates”. A secondary adult bully does not initiate the actions but will participates in the act of bullying as a means of self-preservation. That is, they become a bully as a way of protecting themselves from becoming a victim.

Unlike bullying among children and teenagers which is usually settled in the principal’s office or when a parent decides to relocate a child to another learning environment, adult bullying may call for legal action.

In this the year of Productivity and as the month of love (February) quickly approaches, do some self-evaluation and if necessary seek the help you need. As John Legend said “We were made to love”. 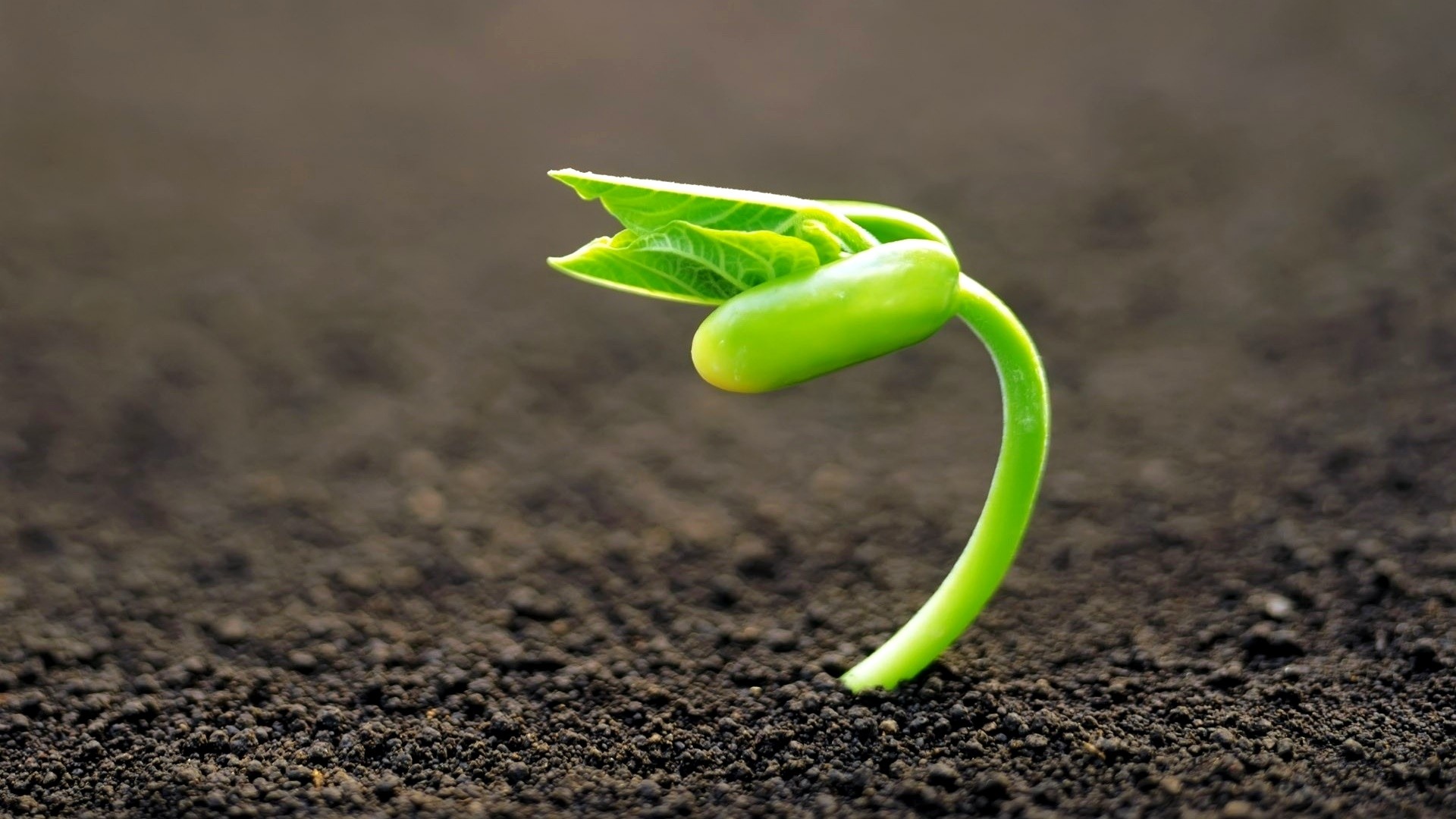 An Aspirin A Day 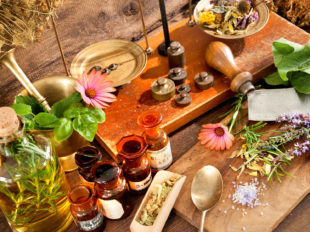 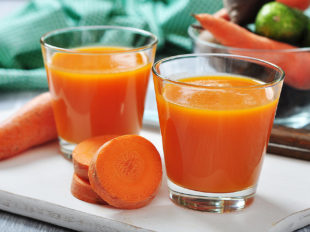